Get fresh music recommendations delivered to your inbox every Friday.
We've updated our Terms of Use. You can review the changes here.

Why is Improvising Important: interview with Alexandre Papas

from Why is Improvising Important? by Caroline Kraabel 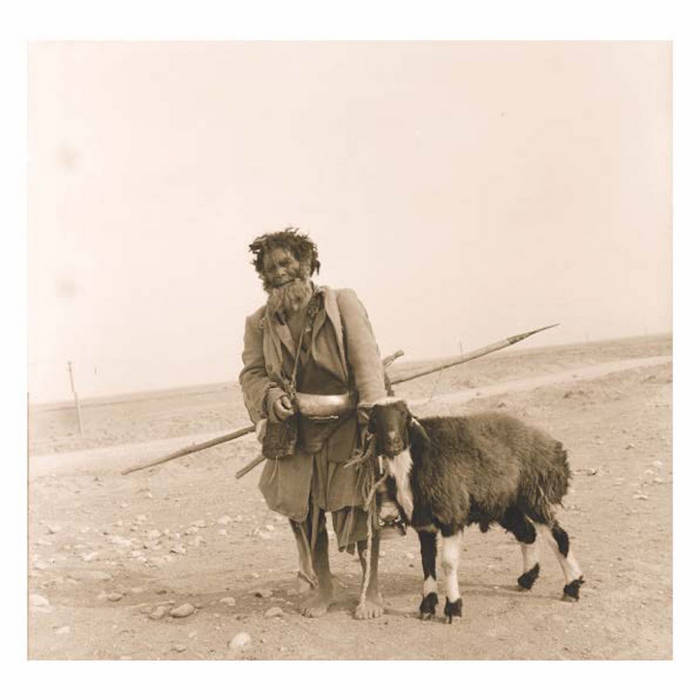 This is the twelfth interview from a 2018 series by Caroline Kraabel, initially broadcast on London's art radio station, Resonance 104.4 FM. Author and scholar Alexandre Papas talks about antinomian Sufi dervishes in Central Asia up to the mid-20th century, and their unorthodox and sometimes improvisatory approaches to mysticism, language and ways of living and believing. The interview was recorded in French; this is an English version, translated and read by C. Kraabel.
For more information, see Alexandre Papas's recent book, 'Thus Spake The Dervish: Sufism, Language and the Religious Margins in Central Asia' (Brill)
brill.com/view/title/54715?lang=en

"As an incarnation of social and religious marginality in the Muslim world, particularly in the Turko-Persian regions, the figure of the dervish is unclassifiable. Popular etymology expresses this well, by linking the first syllable of the word darwîsh to dar (the door), while diverse explanations have been proposed for the syllable wîsh, such as pîsh (before, in front; thus dar-pîsh, before the door), wîz (from the verb âwîkhtan, to hang, to suspend; thus dar-wîz, suspended from the door) and yûza (beggar; thus dar-yûza, the one who begs at the door). The same idea returns again and again: ‘dervish’ designates the individuals or the groups that remain in front of the door as beggars, who are at the edges of society, simultaneously included and excluded, who, standing on the mystical threshold, are knocking on the door of the absolute or of God. In the absence of a linguistic argument, folk etymology provides a vernacular and endogenous translation of a materially, socially, and symbolically inscribed socio-religious reality. For the historian, the difficult task remains that of unearthing parts of this reality, one that Sufi writings (including treatises, manuals and biographies) tend to pass over in silence. One must turn away from the well-known names and texts, avoid the light and, to perceive the spirituality of society’s dregs, look rather into the shadows for the small Masters and the anonymous authors." A. Papas, Thus Spake the Dervish.

Caroline Kraabel is an improviser in music, art, politics and life.

Bandcamp Daily  your guide to the world of Bandcamp

Sampa The Great joins the show to discuss her release, "As Above, So Below".